Posted by Varada's Kitchen
This is a 100% whole wheat cinnamon swirl bread. Instead of strong flour I used regular chapati flour. I have found that when I use this flour I have to use a little more liquid than called for in the recipe. 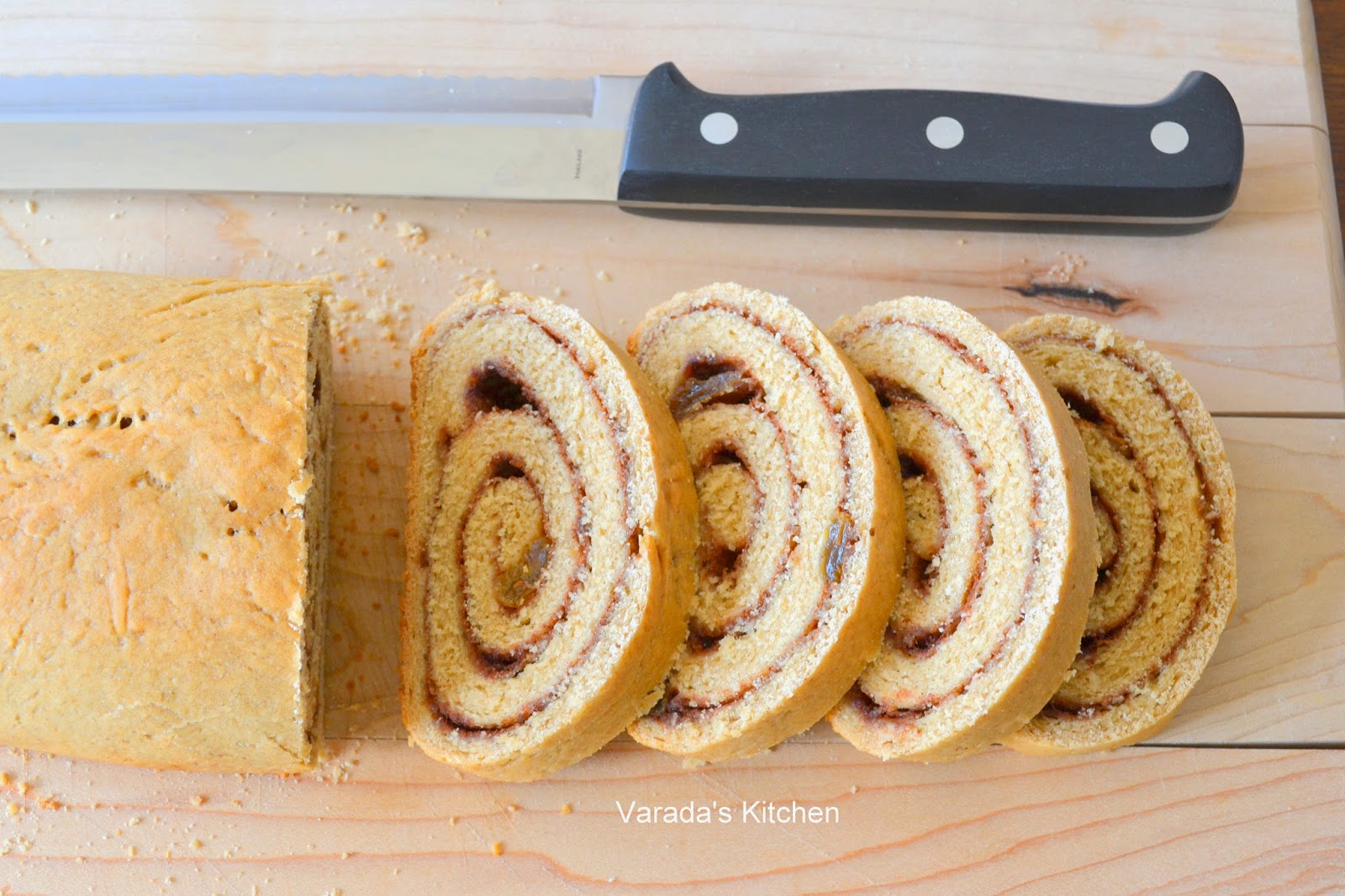 I used organic apple juice in place of orange juice. I also added raisins to the cinnamon sugar to add a naturally sweet taste. I left the eggs out altogether and used a third of a teaspoon of vanilla extract to coat the bread. I halved the recipe and ended up with a roll instead of a loaf. 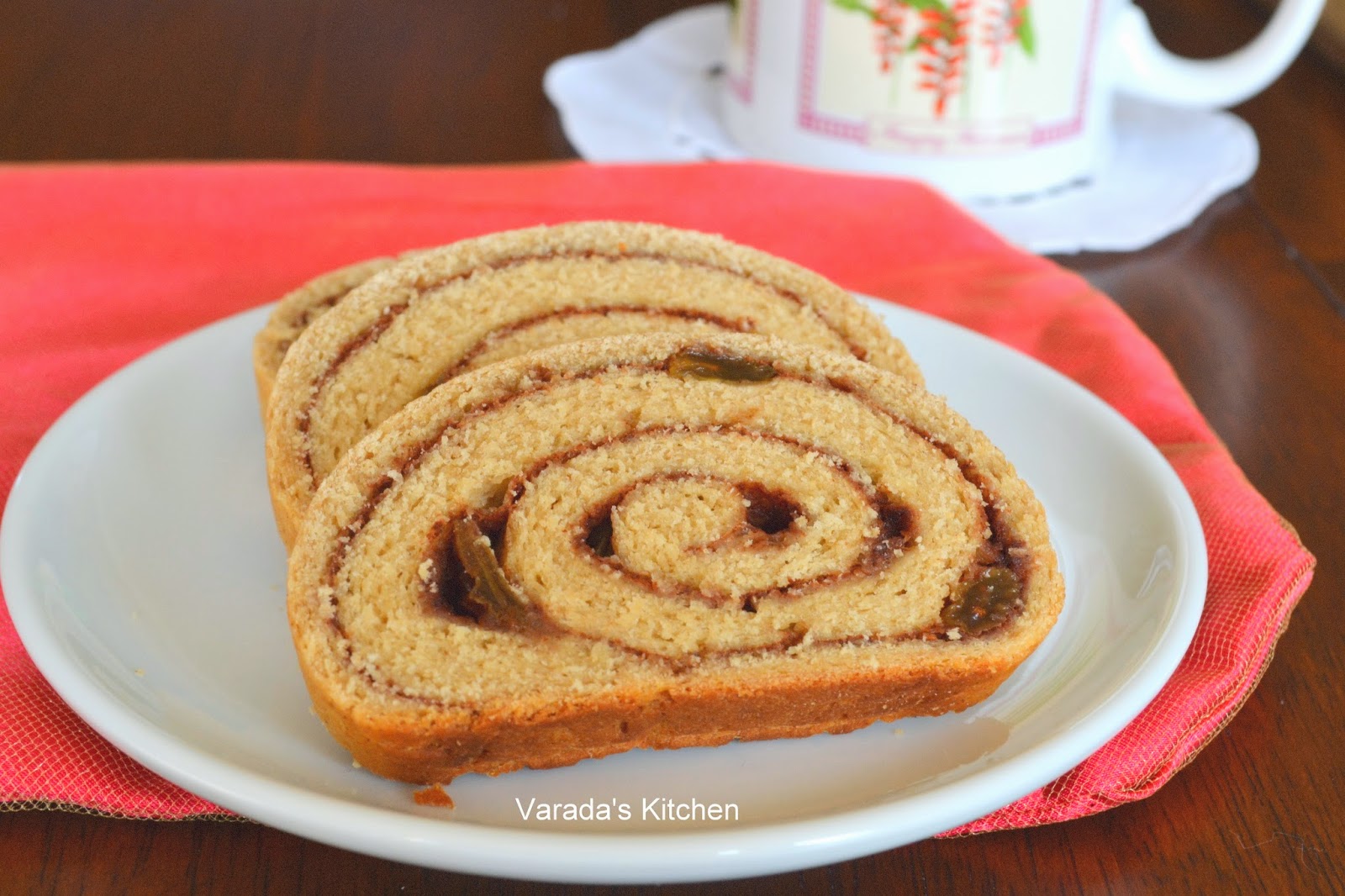 I have made other cinnamon breads like the Swedish Coffee Bread and the Beautiful Cinnamon Bread. This bread is a simpler version. I am very happy with the end result and will definitely make this recipe again.

Prepare the starter by mixing the water, flour and yeast. Keep at room temperature overnight. It should get puffy. 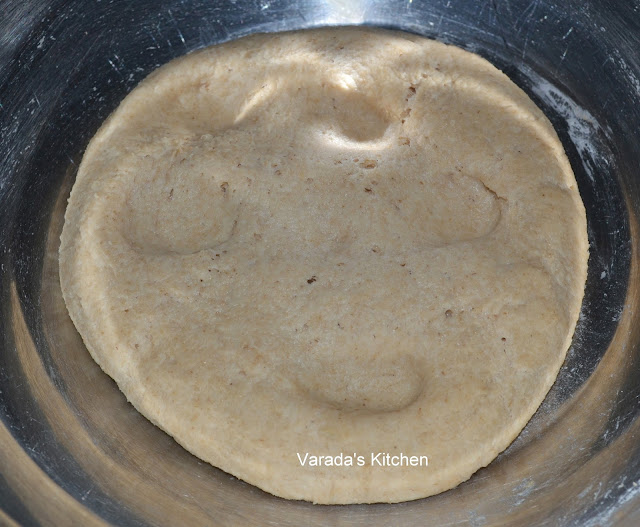 Mix in the rest of the ingredients and knead for about 10 minutes. Cover and keep aside until double in volume or about an hour and a half. 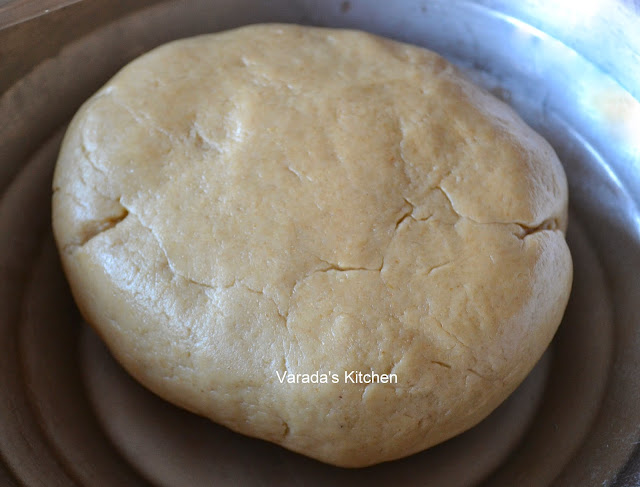 Prepare the loaf pan by placing parchment paper on the inside. 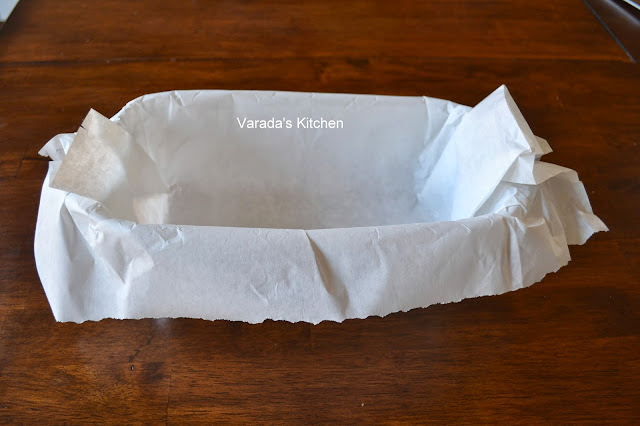 Punch down the risen bread gently and roll into a sheet. Ensure the short side is a little shorter than the length of your loaf pan. 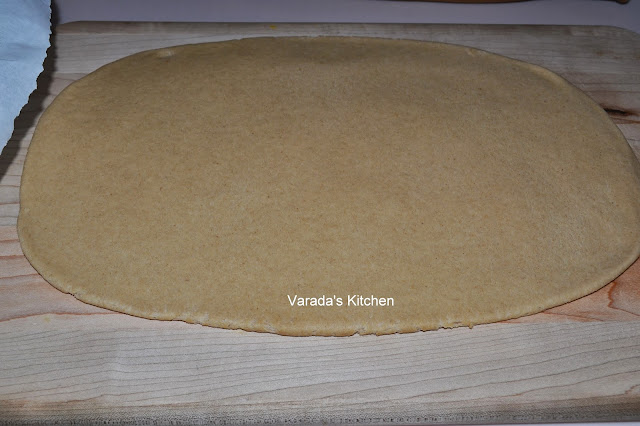 Flip the sheet over so the smooth side is on the bottom. This is something I forgot to do. Sprinkle the vanilla extract all over the sheet and spread it. 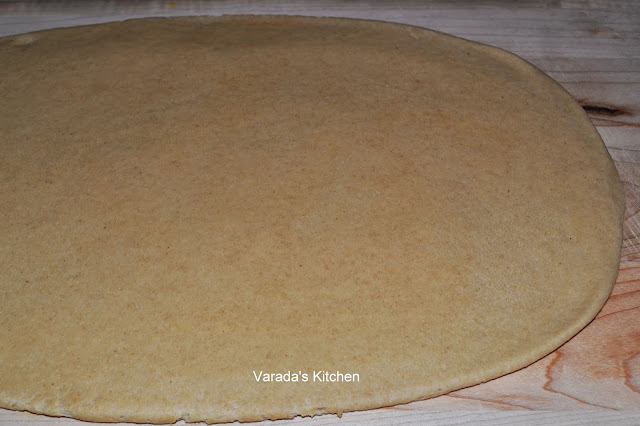 Mix the cinnamon and sugar together in a bowl. 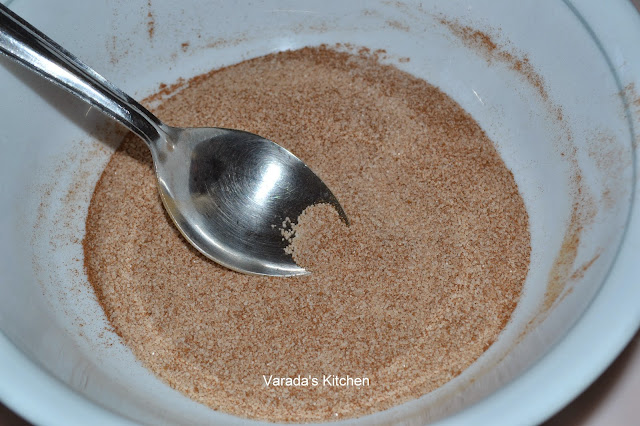 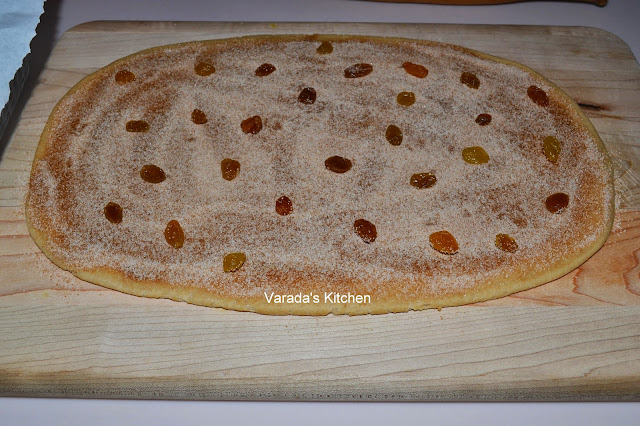 Starting from one of the short sides fold tightly into a roll. Seal the ends and the seam. Smooth it out by rolling back and forth on the working surface. 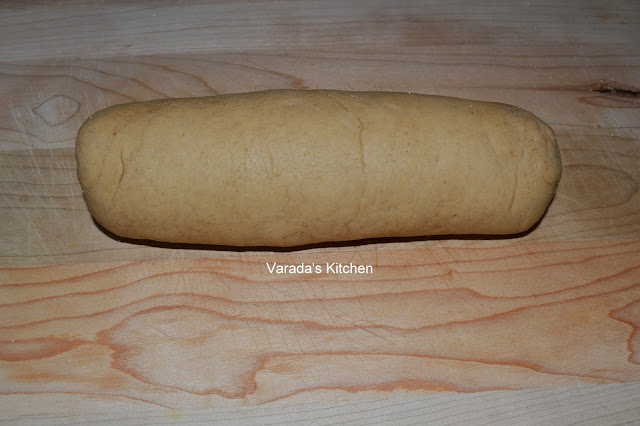 Place the roll in the loaf pan. Ideally the roll should rise to touch the sides of the pan and eventually rise above the pan. However, since I halved the recipe mine turned out to be a log. 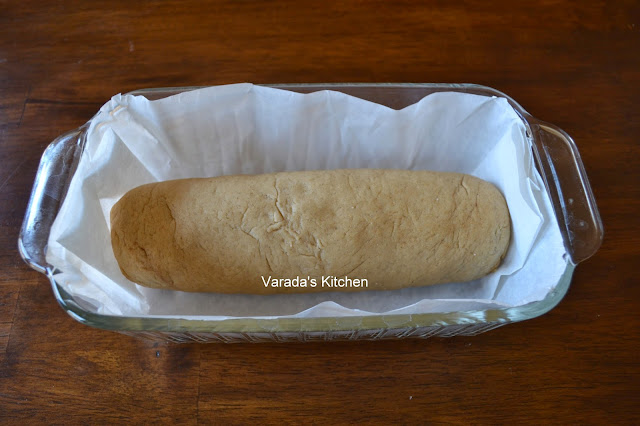 Let it sit covered for an hour and a half. 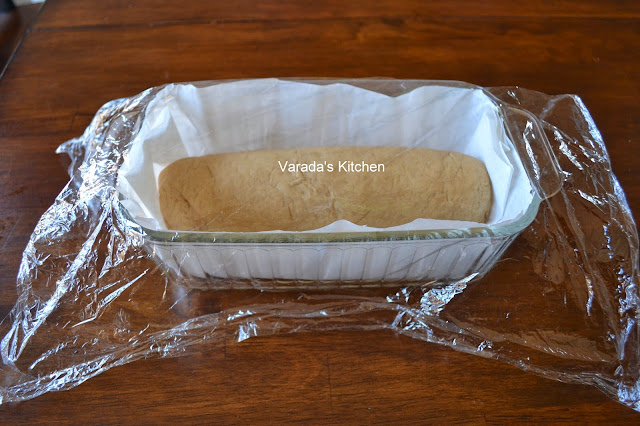 Preheat the oven to 350 F. Place the risen roll into the oven for 20 minutes. 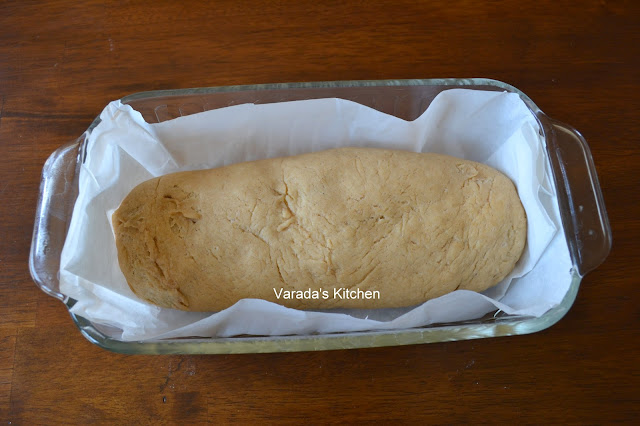 Cover the top with an aluminium foil and bake for another 30 minutes. 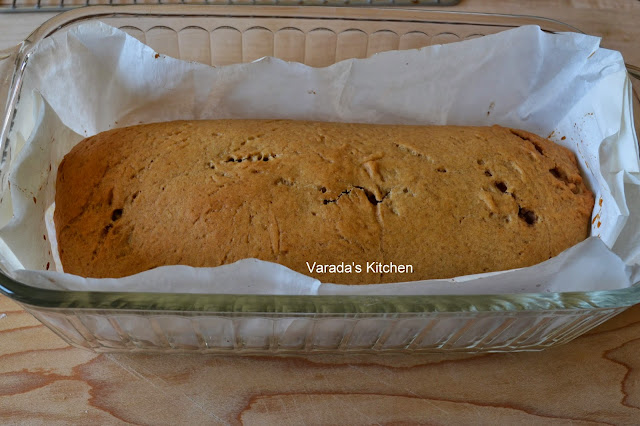 Take it out of the oven and transfer to a cooling rack. 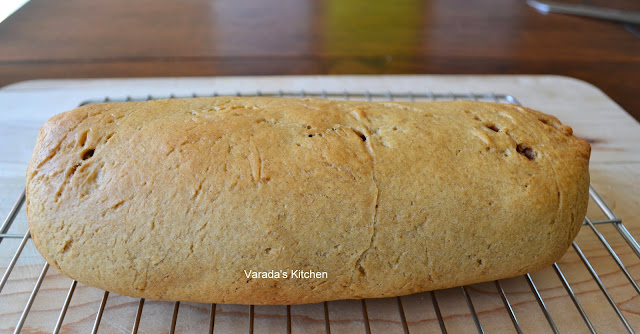 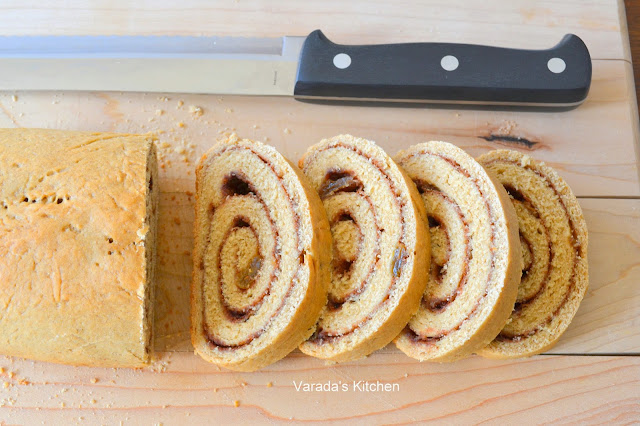 Serve with a beverage of your choice. 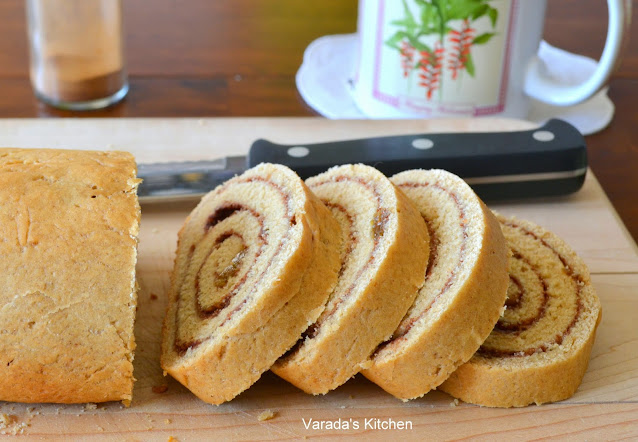