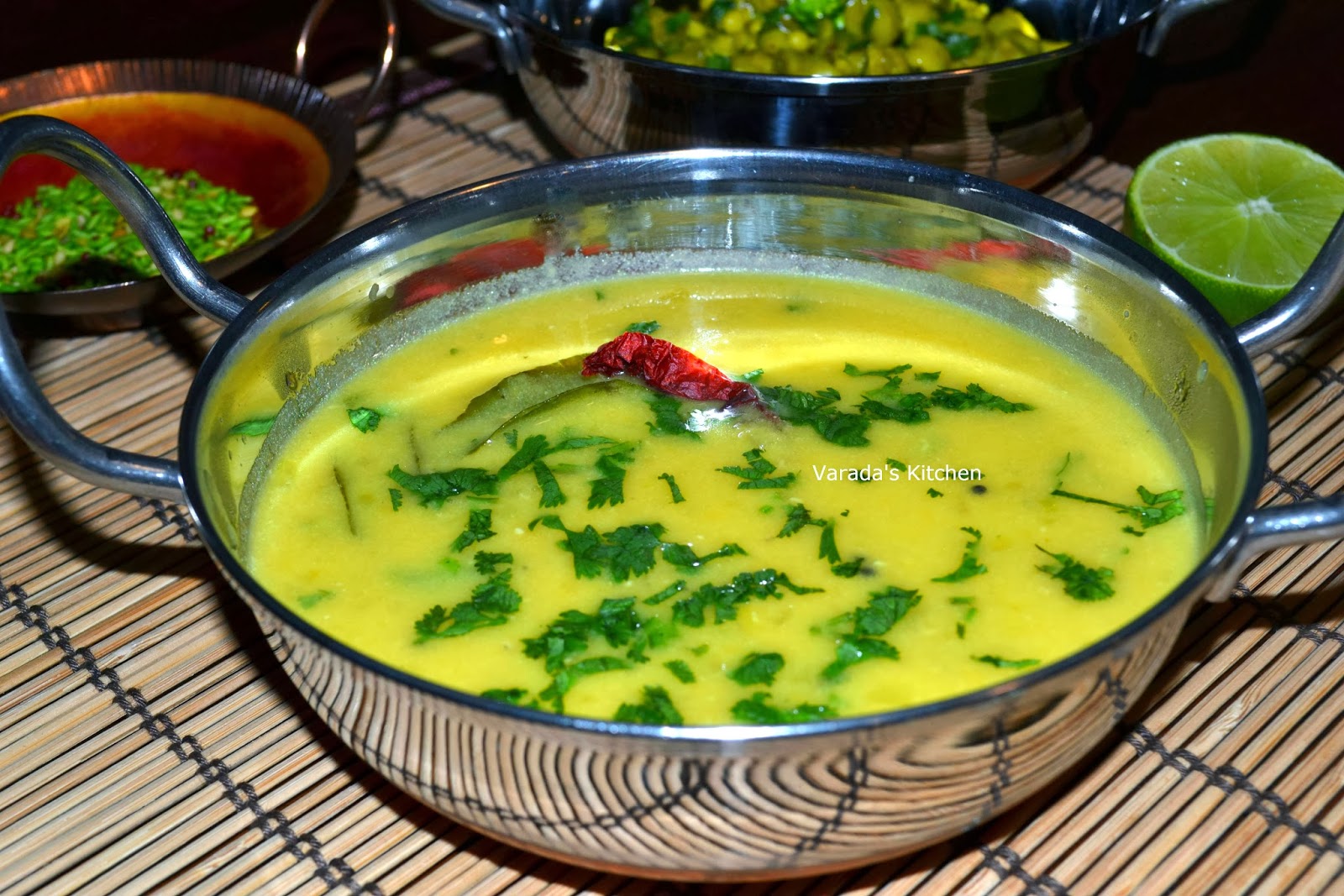 Chattisgarh is a new state in India. When I lived in India it used to be a part of Madhya Pradesh. The counties speaking the Chattisgadi dialect were carved out of Madhya Pradesh in 2000 to form the state of Chattisgarh. The name Chattisgarh literally means 36 forts. But as the 36 forts have not been identified the origin of the name is disputed. There are a lot of theories about the name but no one theory that everyone can agree upon. What is beyond dispute is that the region has been known as Chattisgarh forever and now it is its own state.

A quarter of the population of Chattisgarh is tribal and one of the largest tribes is called the Gond. This tribe has inhabited the region for thousands of years. You will find the Gond tribe in neighboring states of Maharashtra, Madhya Pradesh, Uttar Pradesh and Andra Pradesh. In Chattisgarh they inhabit the dense forests of the Bastar region.

Art and music is a part of tribal life and the Gond are no different. They specialize in a form of dot art and decorate their walls and floors with it. The pictures mainly depict the forest, trees, animals and birds. The paintings could be colorful or black and white. Limestone and charcoal is the painting medium used for Gond art. This picture is a sample of the style. I made it for a folk art class I taught. 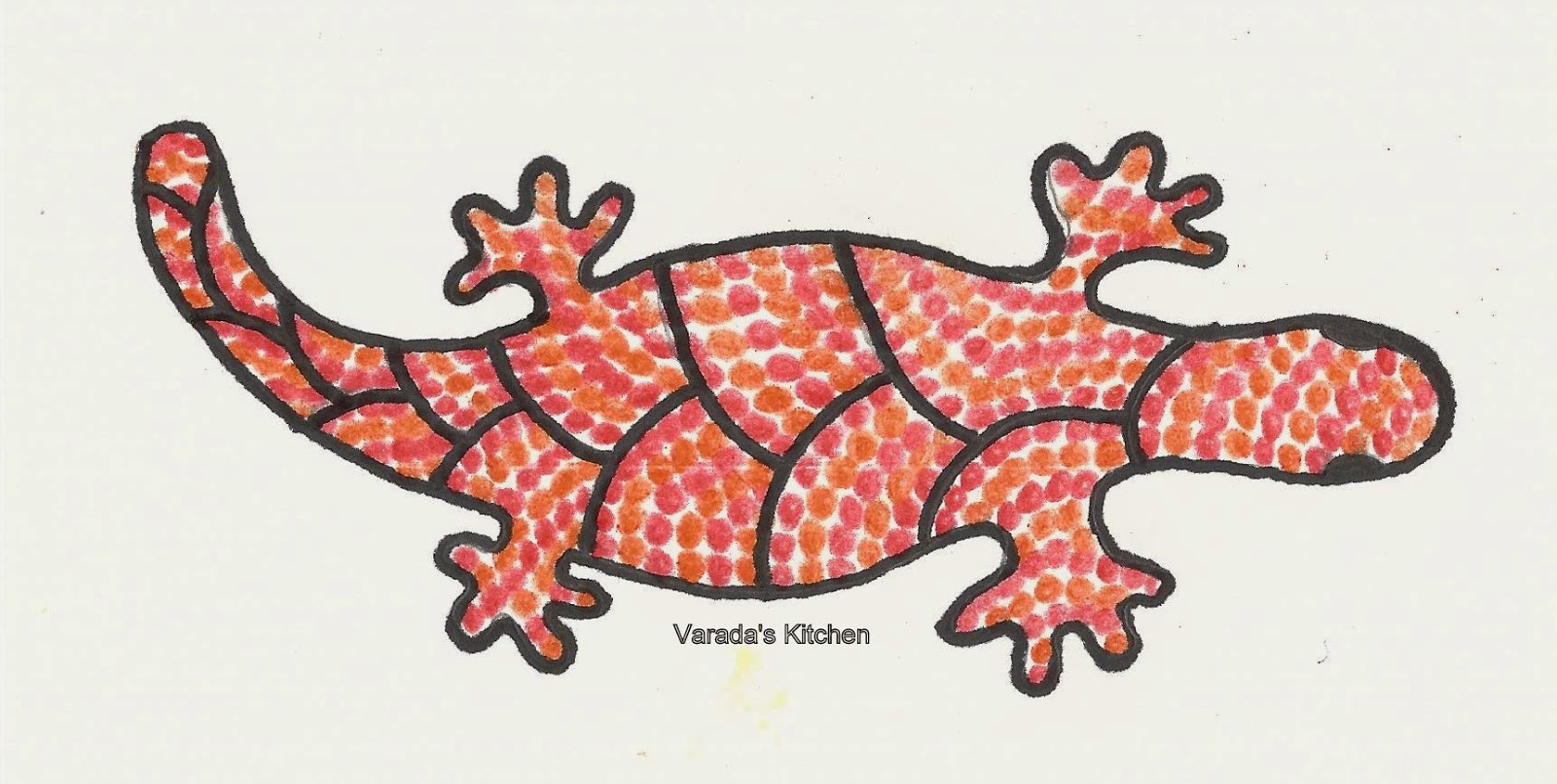 The most interesting part of this art form is that the dot art by the aboriginal Australians is very similar to the Gond art. Is there a connection? Did the same ancient group of people migrate to two different places or did they trade among themselves? I know as food bloggers we ask the same question when we find recipes that are similar in two countries separated by vast oceans, especially when both countries consider it part of their tradition.

Back to the recipe: the recipe for lal masar kadhi or kadhi made with red lentils was given to me by a friend. It is now a family favorite on cold or rainy days. While most homes in most parts of India have some form of lentils on their daily lunch and dinner plate, it is the yogurt used in this preparation that I find interesting. The resultant kadhi is very flavorful.

Soak the lentils for an hour. 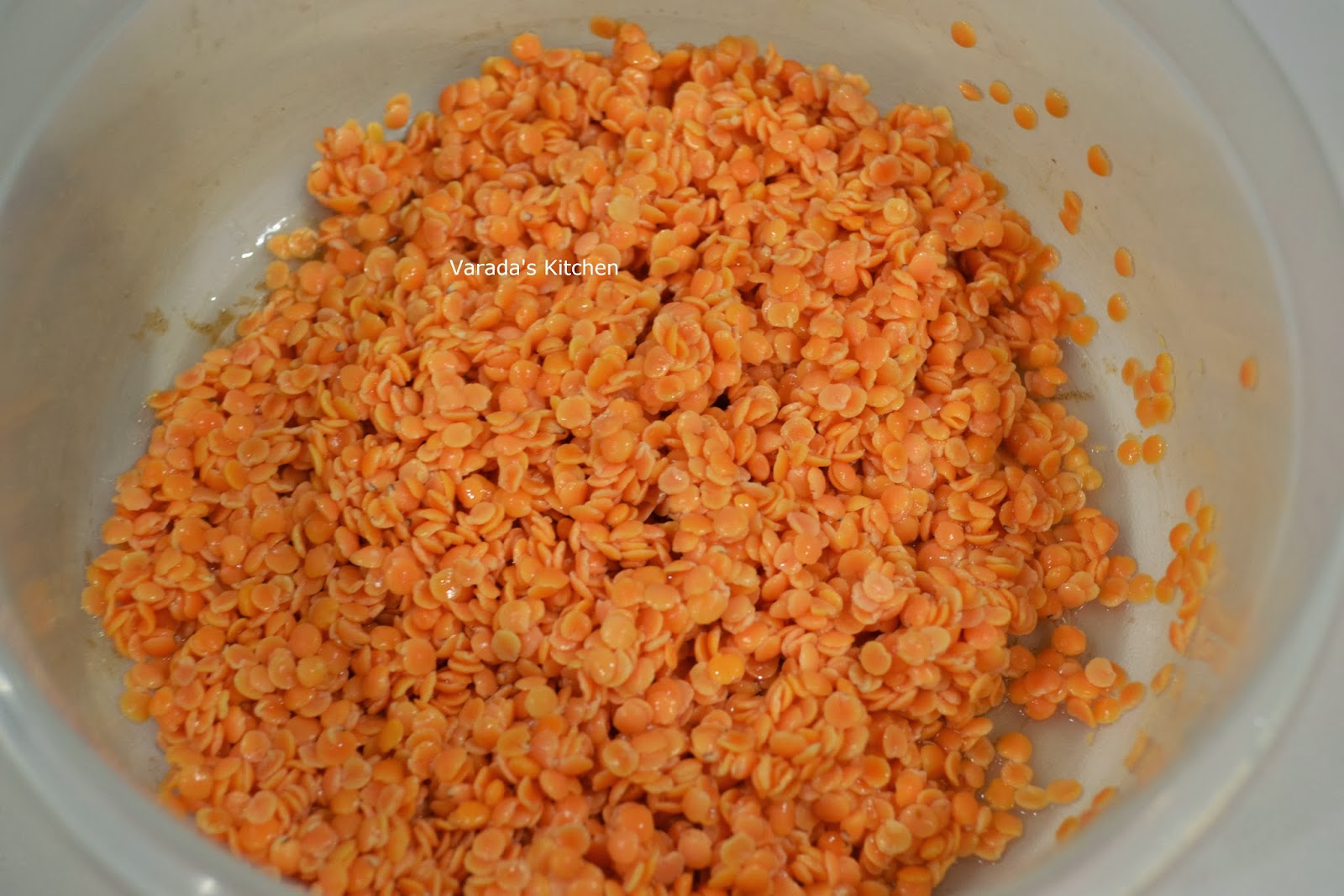 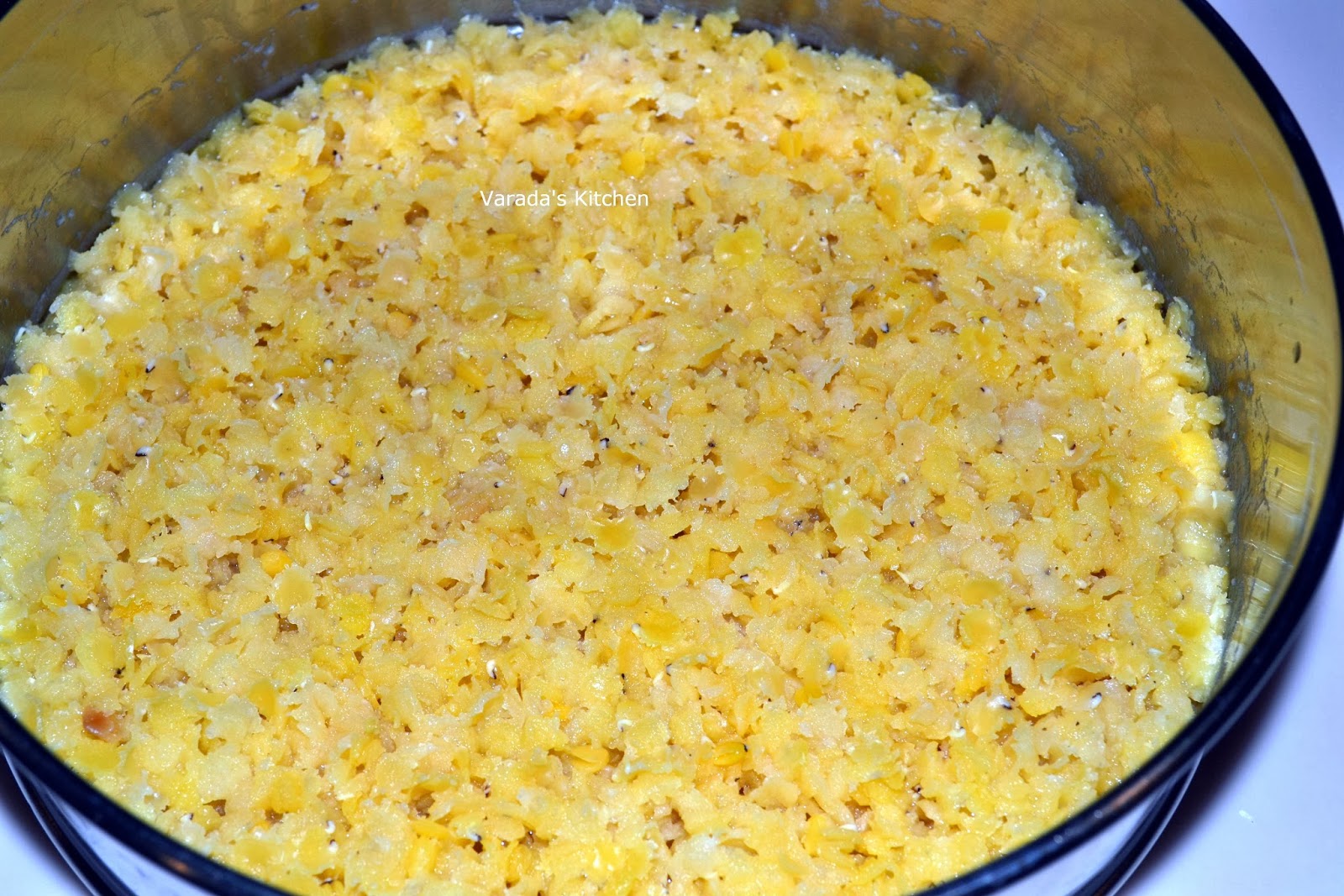 Heat oil in a pan and add the mustard seeds. When they crackle add the curry leaves, dried red pepper and onion. Saute for a few minutes and add the turmeric powder and asafoetida. When the onion is cooked add the minced serrrano peppers, lentils and mix well. 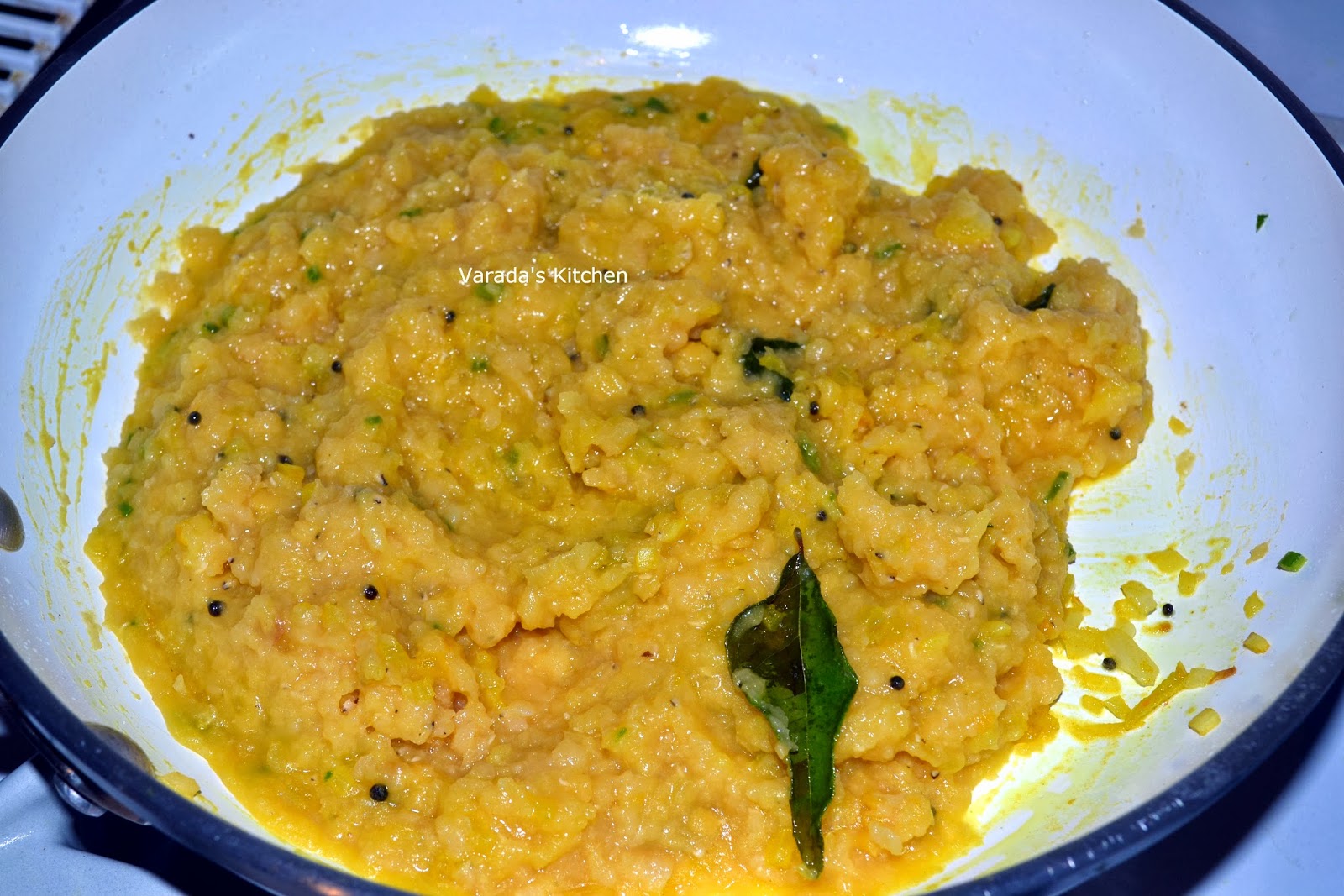 In a separate bowl whisk the besan with the yogurt leaving no lumps. Thin the yogurt with water if needed. It should be the same consistency as buttermilk. Pour the yogurt into the pan with the lentils. 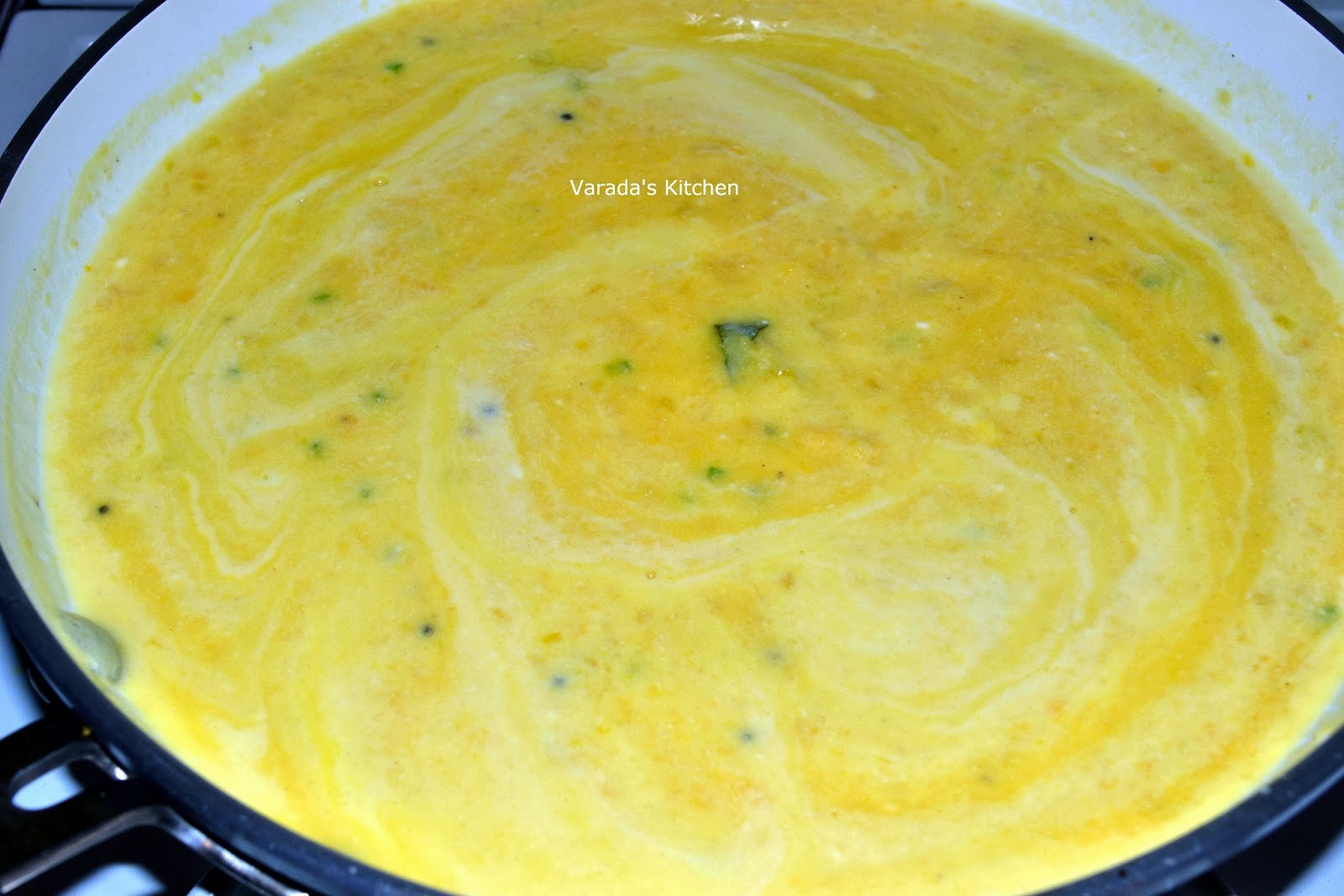 Season with salt. Bring to a boil. Lower heat and simmer for about 10 minutes. 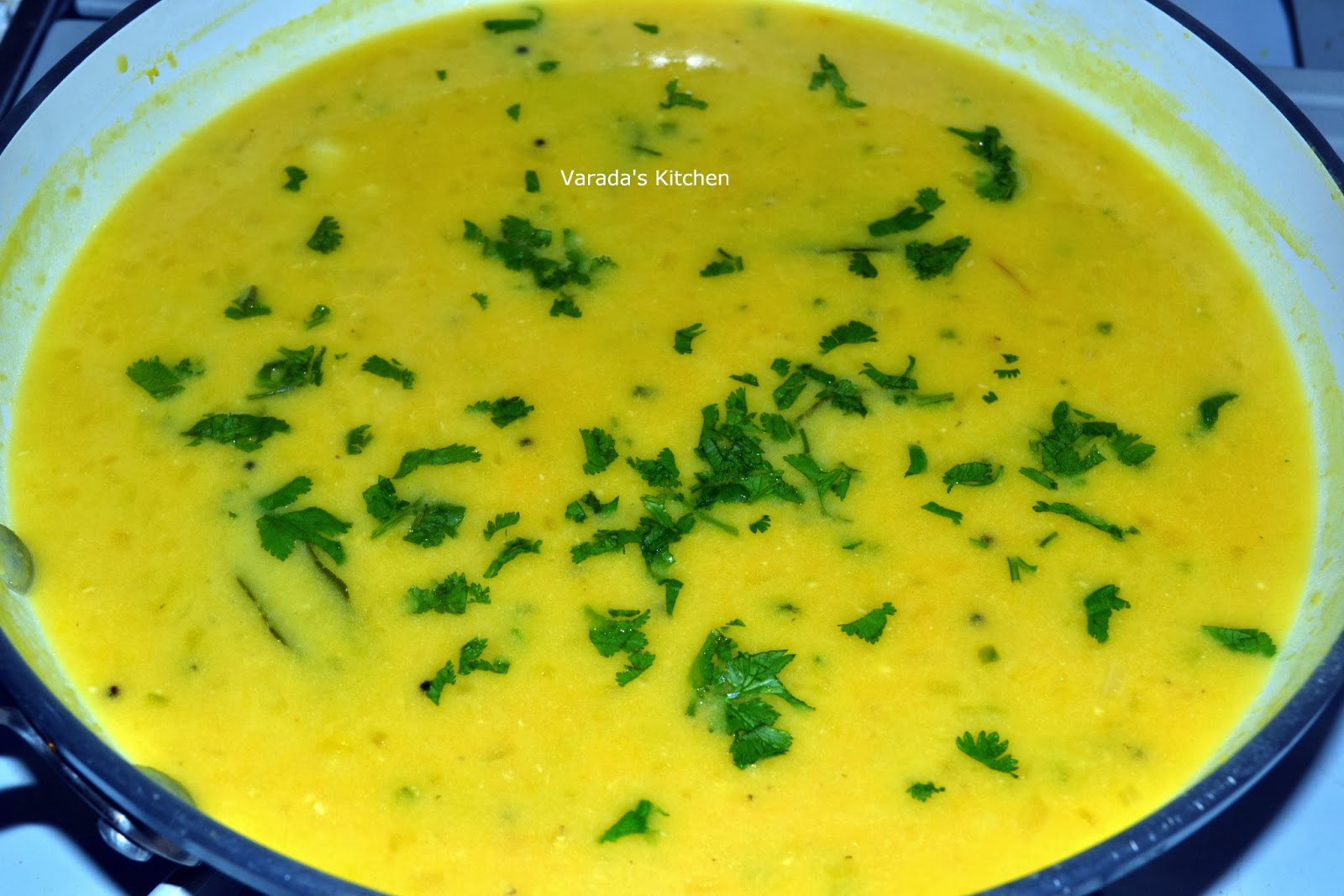 Garnish with cilantro. Serve hot with poli or rice.