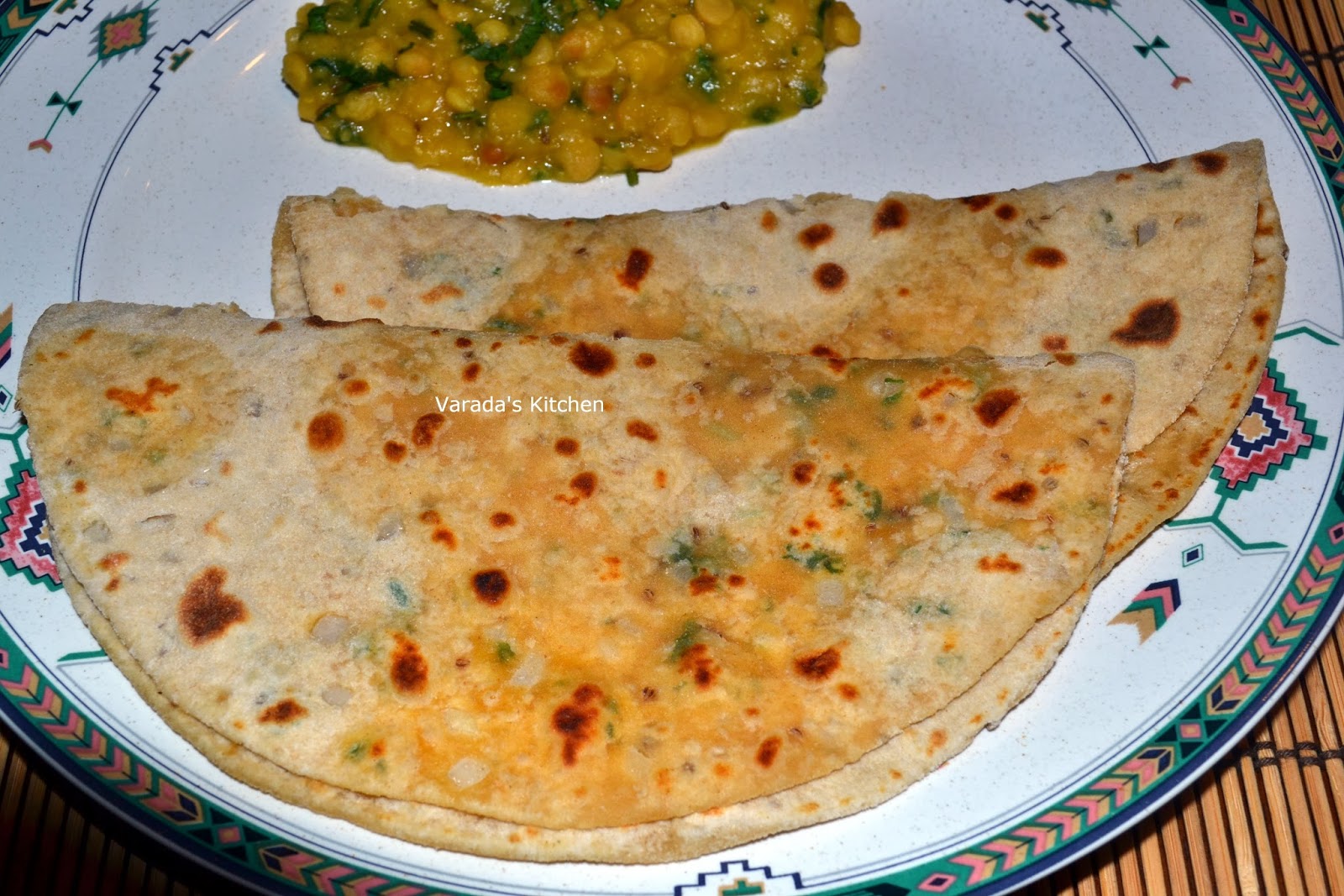 Bihar and Jharkhand were the same state in the India I lived in. Ranchi was a just a town in Bihar. It is now the capital of Jharkhand a state carved out of Bihar to give better representation to the tribal areas. This is a mineral rich belt and there is a constant struggle to determine operating licenses for mining. The process is made harder by the fact that land deeds are not as clear cut with the tribal population and it is easy for vested interests to swindle them out of their valid right.

A long time ago and for only a couple of years my parents lived in a very small town called Jhinkapani in this mineral rich belt. While my mother was happy to move out of the rural area; she had fond memories of the time spent there and the friends they had.

This was one of the early states I cooked for. I had started blogging in earnest only a couple months earlier. Blogging helped to get my mind off my 11 year old cat's fight with cancer. The only thing I focused on was to make it easy for anyone (including myself) to come to my blog and follow the steps exactly to reproduce the recipe. As such I ensured I had step by step pictures. However, I would love to change the main pictures on most of these early dishes. I left them as is as a reminder of where I started.

Sattu is a commonly used ingredient in Jharkhand, Bihar and Madhya Pradesh. It is a common breakfast food. It is used in sweet as well as savory preparations. It is very nutritious as it is derived mainly from yellow gram and other pulses. Yellow gram is known by different names in different states. Dala is the Marathi name. I remember snacking on it as a child. I chose this recipe after a Bihari friend assured me it was okay to make it for Jharkhand.

In a mixing bowl mix all the ingredients for the dough and using water knead into a soft ball. Keep aside. 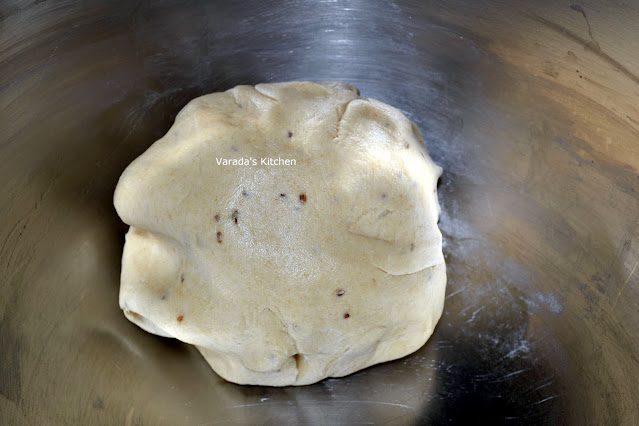 In a separate bowl mix together all the ingredients for the stuffing. Sprinkle a little water and mix well to form a crumbly mixture. It should not come together at all. 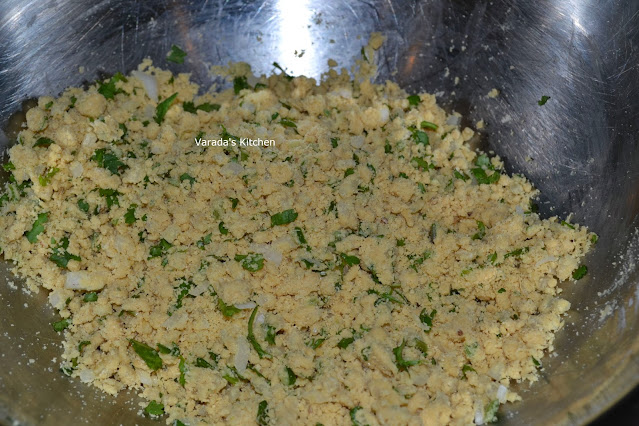 Divide the dough into lemon sized balls. Flatten one of them on the palm of your hand. 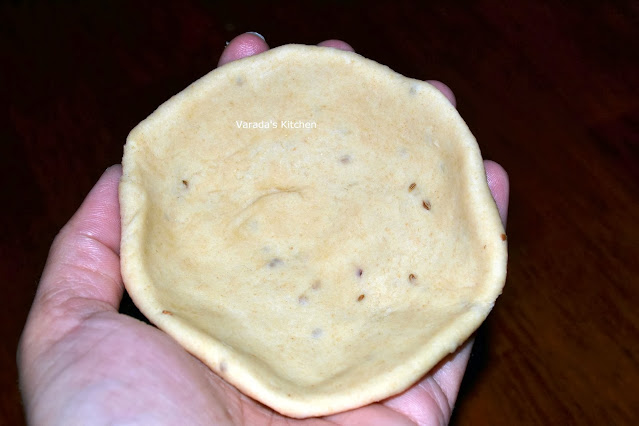 Fill in some of the stuffing. 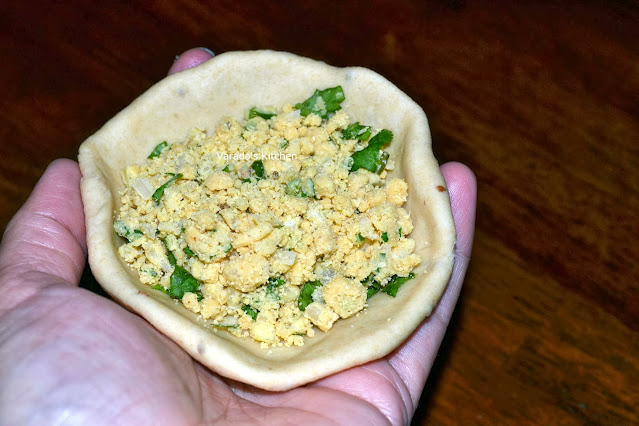 Pulling on the edges to enclose the stuffing and close the top. 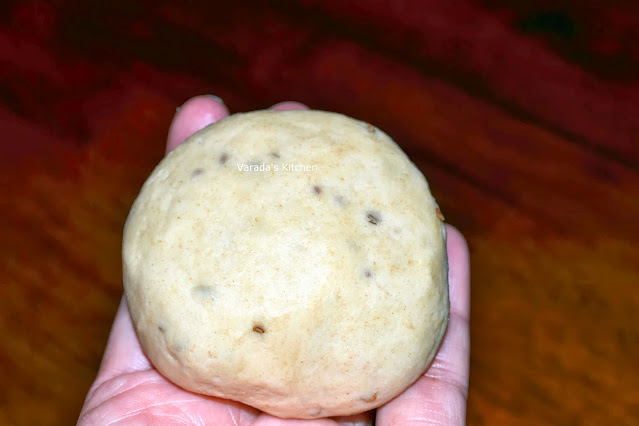 Using a little wheat flour if needed roll out the paratha. 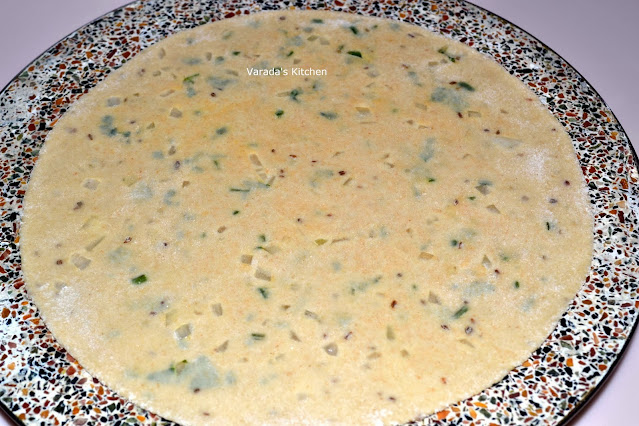 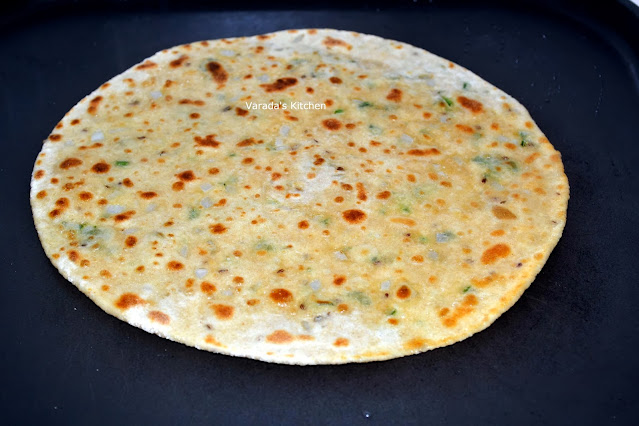 Take off heat. Repeat for the rest of the dough. 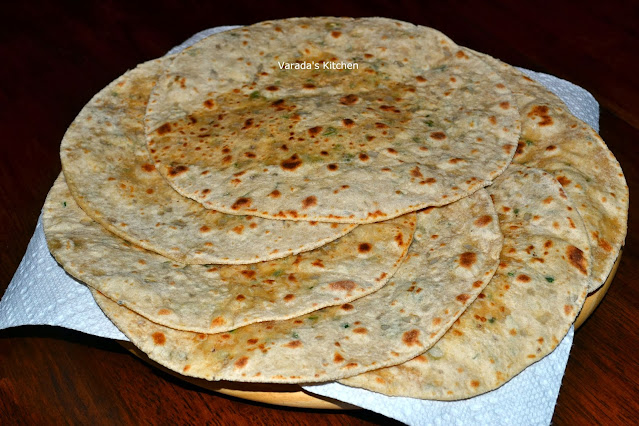